More information about roast and tasting notes under “Additional Information”.

Alan Greene Moreno & his family are the producers of this coffee, the farm is located in a town called La Concordia in the region of Chiapas, Finca Nueva Esperanza, translates to ‘New Hope’. The farm was purchased in 1960 by Ricardo Baumann Brenner and his wife Celia Moreno. After Ricardo’s death in 1973, Celia continued managing the farm, involving herself in everything from planting seedlings, setting up a nursery, cultivation and harvesting; all in the pursuit of high quality coffee.

As an organic producer, production at Finca Nueva Esperanza is free from added pesticides or fertilisers, with old cherry pulp used to rejuvenate the soil. This does, however, leave coffee trees open to disease, with one of the main challenges at Finca Nueva Esperanza being the maintenance of older trees. To combat this issue, 25% of Finca Nueva Esperanza is renovated every year, making sure the remaining 75% is working at full productivity. Regularly adding new trees also allows producers to cycle in new varieties such as Marsellesa: the variety is becoming increasingly popular in the region for its resistance to leaf rust.

This coffee was processed using the ‘washed’ method, the varietals that make up this coffee are; typica, catuai, red & yellow caturra and red & yellow bourbon. 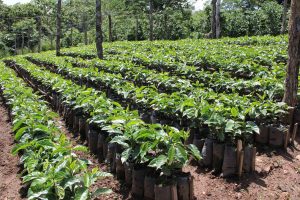 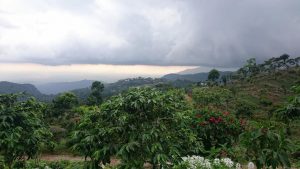 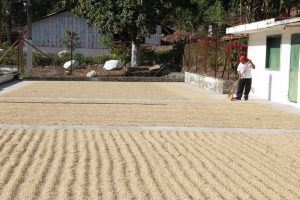 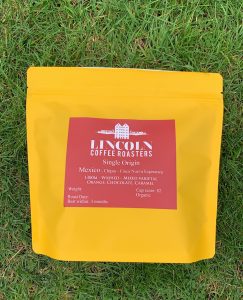 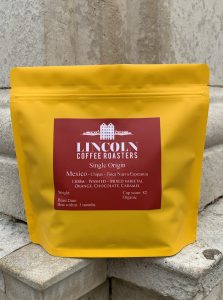 Inside every coffee bean, you can find a burst of flavour, aroma and body that provides you with an exceptional experience time after time. All of the beans are ethically sourced and roasted using professional tools and equipment to perfect the beans profile for your enjoyment..